The Kuyavian and Pomeranian Pulmonology Centre in Bydgoszcz

The former hospital for lung diseases operates in two locations (one at ul. Seminaryjna, and the other at ul. Meysnera), both within the distance of approximately 10km from each other. The buildings at ul. Seminaryjnej are under preservation maintenance. The specific nature of the Kuyavian and Pomeranian Pulmonology Centre not only requires meeting of the general requirements intended for hospitals, but also some of the standards established for hospitals for infectious diseases. Therefore, the priority goal was to create an optimum concept, followed by a construction design, which would enable a full utilisation of the potential obtained with the resources currently in possession and the ones that are planned to be acquired, as part of implementing the “Programme for the Development and Modernisation Investments in Provincial Hospitals, in the years 2009-2016”. 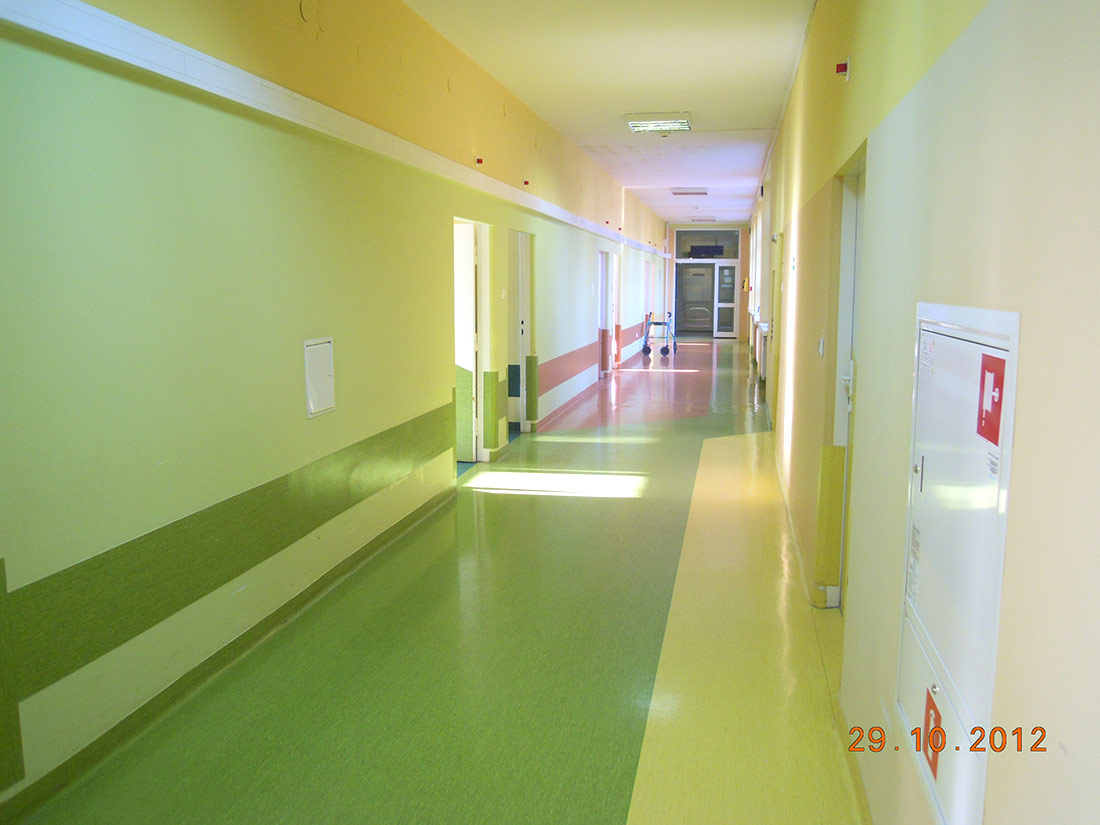 The hospital wards located at ul. Meysnera and intended primarily for patients with TB were largely modernised, in the years 2009-2012. 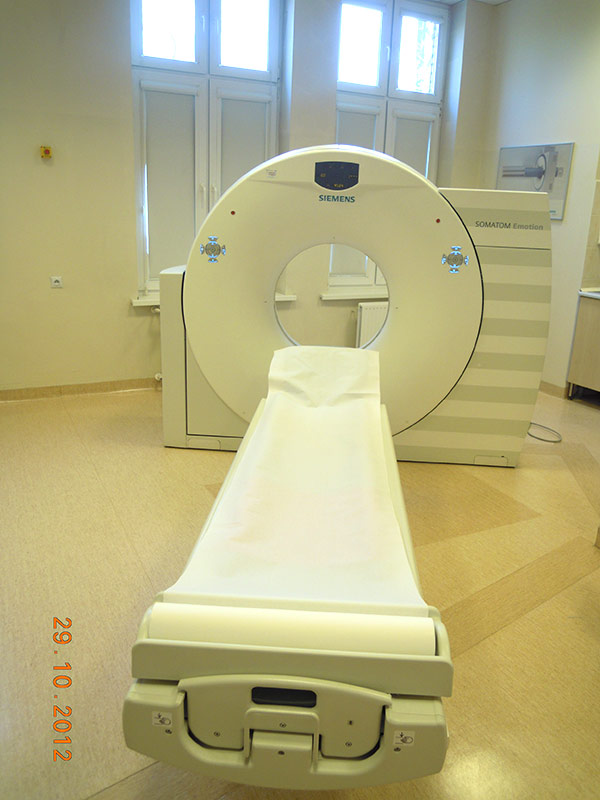 In an effort to support the activities of the company, the hospital has been successful in winning grants from the EU, which are intended for modernisation and purchases of medical equipment.