In November 2010, the Ludwik Rydygier Provincial Polyclinic Hospital in Torun was merged with the Provincial Children’s Hospital and the Independent Provincial Dental Centre (both located in Torun), into a single independent public complex of health centre facilities. Two years later, this complex was unified with the Provincial Hospital for Infectious Diseases and Observation in Torun, the Regional Psychiatric Centre for Medical Care in Torun, and the Regional Ambulance Service Station in Torun. Currently, the whole unit operates under the common name of the Provincial Polyclinic Hospital. 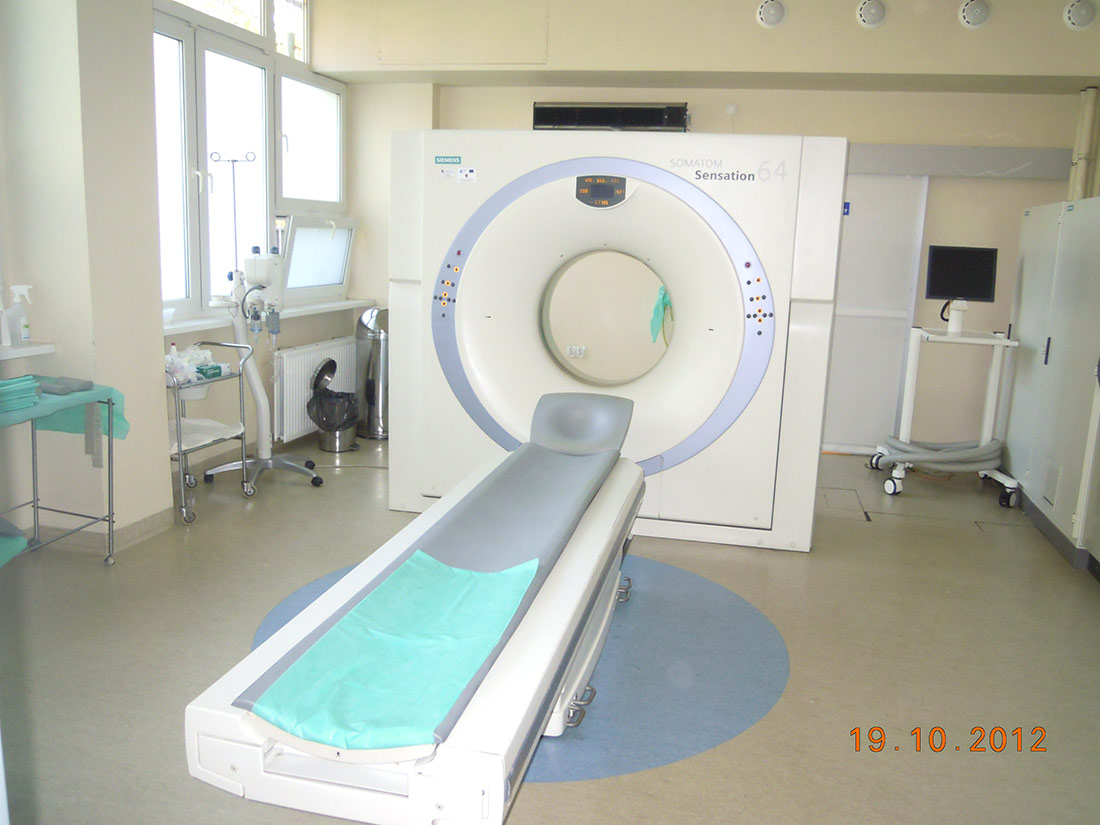 In cooperation with KPIM Sp. z o.o., the Ludwik Rydygier Provincial Polyclinic Hospital has modernised the Provincial Dental Centre located at ul. Konstytucji 3 Maja 42, as well as the adjacent Complex of Specialist Outpatient Clinics for Children and Adults located nearby, at ul. Konstytucji 3 Maja 40, and a Complex of Specialist Clinics for Children and Adults, and the Psychiatric Hospital – the Complex of Psychiatric Day-care Wards and the Complex of Mental Health Clinics located at ul. Mickiewicza 24/26. 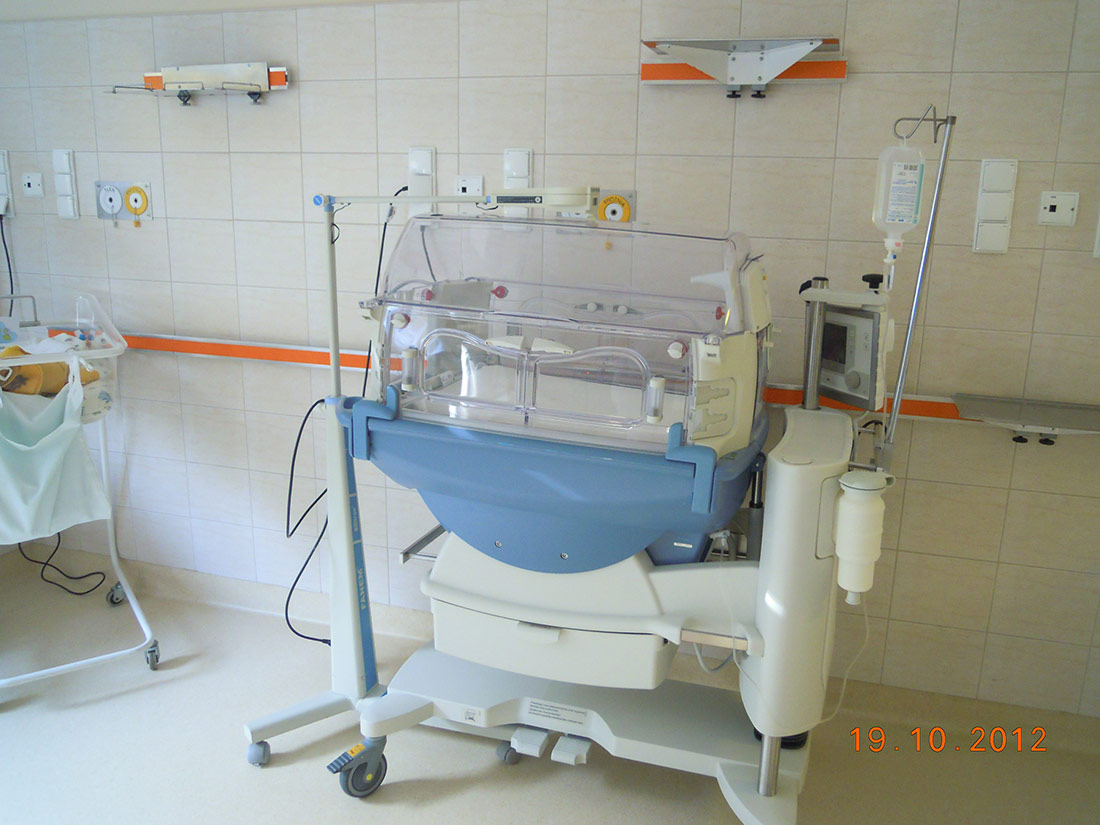 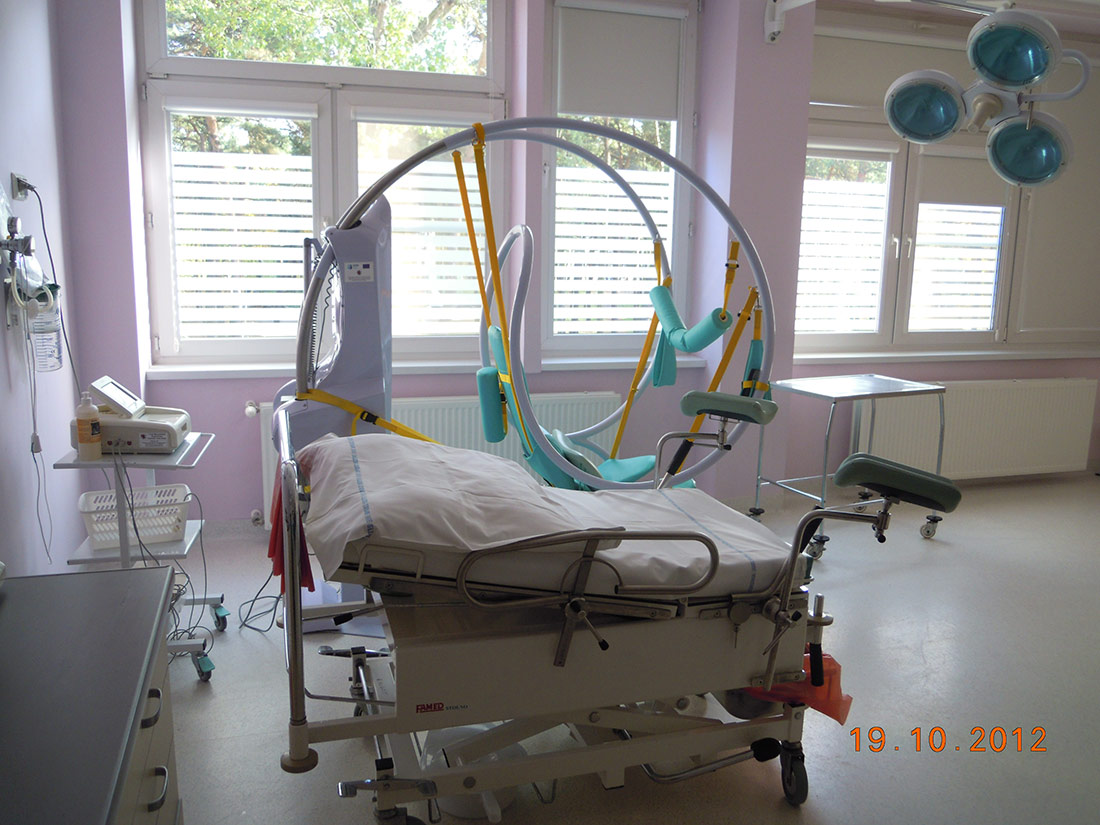 It is also planned to locate most of the units of the Provincial Polyclinic Hospital at ul. Św. Józefa. The first phase of this enormous enterprise is comprised of the building of a Central Operating Theatre, including bed wards, and a landing site for helicopters, in addition to building technical infrastructure. All of the mentioned investments are part of an enormous enterprise that will start as early as in 2016, consisting in rebuilding and expanding the hospital located in Bielany district.

The Ludwik Rydygier Provincial Polyclinic Hospital in Torun is a facility that provides inpatient and outpatient health care services for the population in the region, as well as renders medical services for the people residing outside the province and the country, according to the binding regulations.